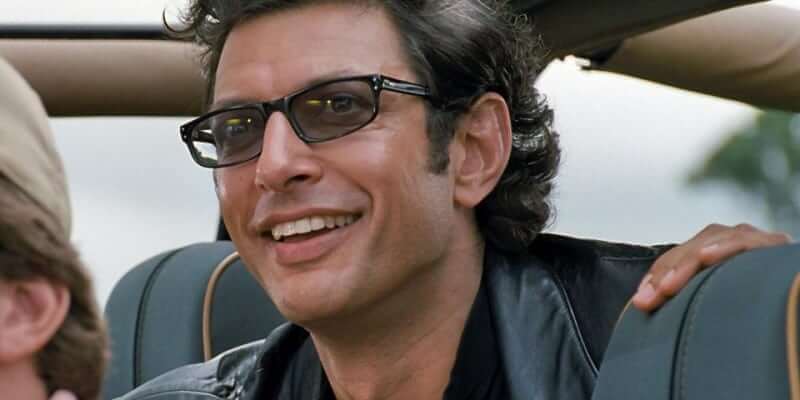 The “Jurassic World” sequel just went to the next level. It was announced that Jeff Goldblum is returning to play Dr. Ian Malcolm, everyone’s favorite mathematician. Goldblum played the character in the original “Jurassic Park” film and came back for “The Lost World,” but he did not make an appearance in “Jurassic Park III” or “Jurassic World.” For fans who had lost hope of ever seeing Malcolm again, as he himself said, “Life finds a way.”

Golblum joins returning cast members Chris Pratt, Bryce Dallas Howard, and BD Wong, who also first appeared in “Jurassic Park.” According to producer Frank Marshall, “Jurassic World” is already about halfway through filming so it’s not clear how big a role Goldblum will play in the new film. It may just be a cameo appearance, but it will still be exciting to see Dr. Ian Malcolm talking about math on the big screen again. You can see Jeff Goldblum in action as Dr. Malcolm when the film hits theaters on June 22, 2018.