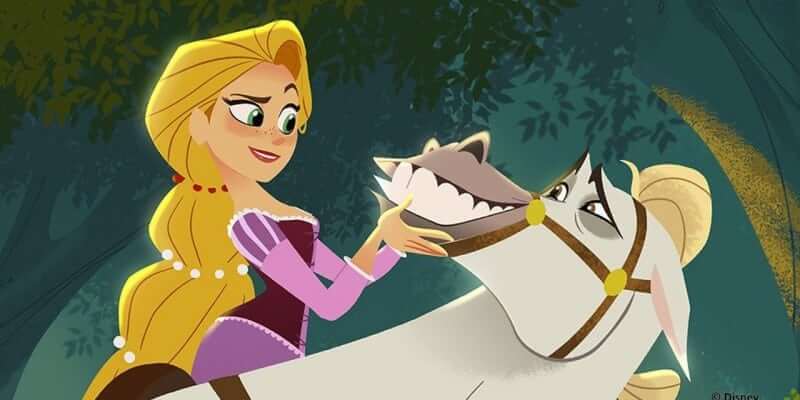 “DuckTales” and “Tangled: The Series” have been picked as the latest Disney TV series to crossover into the world of comics. Coming out of IDW Publishing, the two franchises will hit store shelves this summer. “DuckTales” is up first, kicking-off with a #0 issue for $3.99 in July. Uncle Scrooge, Donald Duck and his mischievous nephews will all feature in a comic series that is modeled after the new animated series set to air on Disney XD in a few months. “Tangled: The Series” will follow as an original graphic novel collection. Titled “Adventure is Calling,” Rapunzel sets out with all of her counterparts from the Disney XD series in this illustrative work. The collection will contain 72 pages of fun for $9.99.

IDW has an established history with Disney Comics, putting out titles like “Walt Disney Comics & Stories” that have paved the way for “DuckTales” and “Tangled: The Series.” IDW Group Editor Sarah Gaydos commented on the growing relationship between the two companies:

We’re extremely excited to expand IDW’s relationship with Disney. There’s a lot of buzz surrounding both of these new animated series, and we aim to live up to–and exceed–fan exceptions.

What do you think about these particular franchises being chosen for the comic world? And what other Disney stories do you think would translate well for the world of graphic novels?

Comments Off on Disney’s “DuckTales” and “Tangled: The Series” picked up for new comic book series