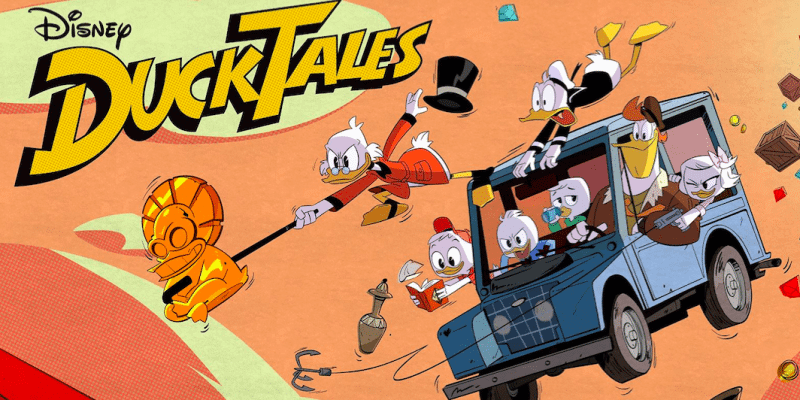 The “Ducktales” reboot that was first announced earlier this year is finally getting ready to debut on Disney XD in the summer of 2017, according to EW.

The adventures of Scrooge McDuck and his grandnephews Huey, Dewey, and Louie, along with Donald Duck, Launchpad McQuack, and Webbigail “Webby” Vanderquack, returns with a reimagined and updated look seeking to build on the audience of the original series, a major hit upon its debut in 1987, along with a new generation of Disney fans.

EW was able to preview some footage of the new series, and thankfully, plenty of supporting characters from the original will indeed return, such as “butler-chauffeur Duckworth, chicken inventor Gyro Gearloose, and vampy sorceress/LGBT icon Magica De Spell.” 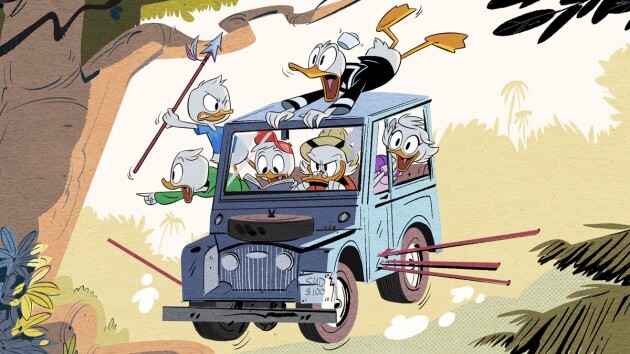 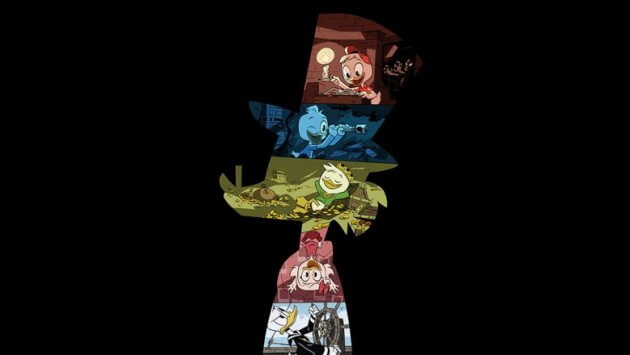 Related : Disney Cancels ‘DuckTales’ – Will EPCOT Project Be Cut, Too?

Season 1 will reportedly consist of 21 half-hour episodes and two one-hour specials. Executive producer Matt Youngberg (Ben 10: Omniverse), story editor/co-producer Francisco Angones (Wander Over Yonder), and art director Sean Jimenez (Gravity Falls) are all working on the project, which should be good news for die-hard fans curious about which direction the revived TV show will take as they all have an excellent track record.