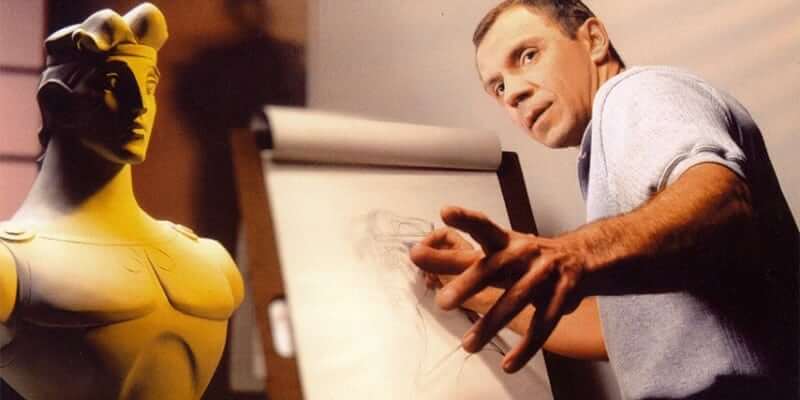 Animator Andreas Deja has been working with the Walt Disney Company since the 1980s, working on such films as “The Black Cauldron,” “The Great Mouse Detective,” and “Who Framed Roger Rabbit?” He then went on to become the supervising animator for some of the most famous Disney villains in the last decade of the 20th century, including Gaston in “Beauty and the Beast,” Jafar in “Aladdin,” and Scar in “The Lion King.”

Now Deja is getting his own temporary exhibit at the Walt Disney Family Museum in San Francisco’s Presidio district. The showcase, named “Deja View: The Art of Andreas Deja,” will include art from many of Deja’s projects with Disney, in addition to selections from his own personal independent short film “Mushka,” which is currently in production.

Deja became a Disney Legend at D23 Expo 2015, commemorating his incredible contributions to the art of animation.

The Andreas Deja exhibit runs from now through October 4th at the Walt Disney Family Museum. Be sure to visit the museum’s official website for more information.