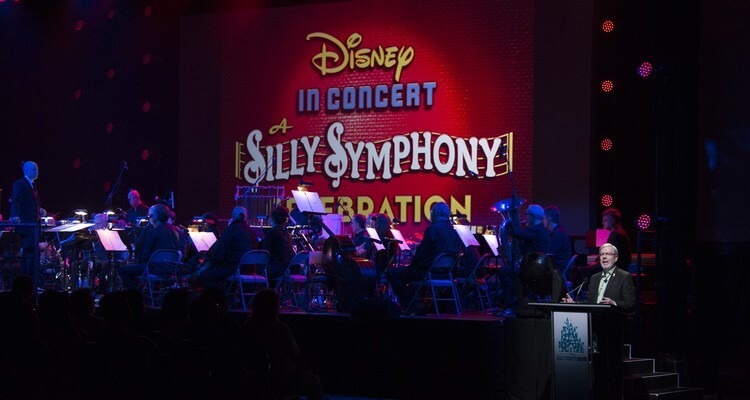 On the last day of the D23 Expo 2015 last weekend an animation concert was held celebrating the shorts from the 1920s and 30s called Silly Symphony. Two of the most popular shorts being The Skeleton Dance and Flowers and Trees.

The films were shown using newly restored digital film masters and were accompanied by the films’ original scores, played by a 32-piece orchestra under the baton of Steven Allen Fox. Leonard Maltin was the host for the evening.