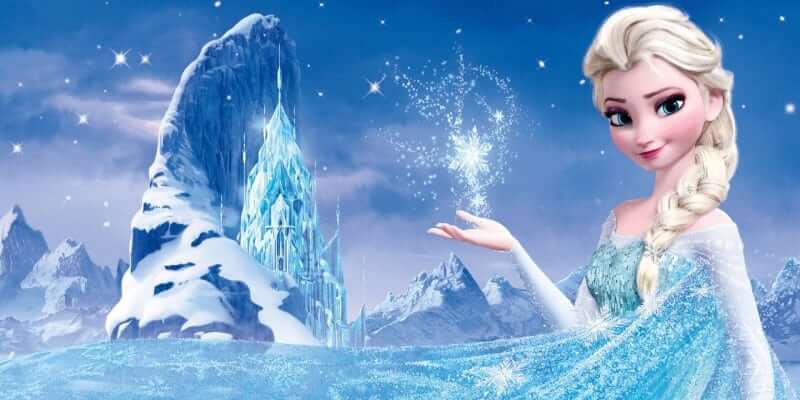 Since we just can’t “let it go,” Disney decided we would eventually get a sequel to “Frozen.” The delivery on that has been a little vague until now.

Little is known about the plot other than a statement that Kristen Bell made earlier this year:

What I know about that whole team is that they wouldn’t just put something out to put it out. That’s why it took them so long to even announce that we were doing a second one. Generally when you have a first successful movie you want to make a second one. It took them a while because they wanted to figure out what story they needed to tell and what would be important and engaging and I think they found it.

Disney also announced release dates for “Star Wars Episode IX,” “Indiana Jones 5,” and the Lion King live-action adaptation today, so it looks like we have a lot to look forward to. As long as we know it’s coming, we are willing to wait. In the meantime, anyone want to build a snowman?

Comments Off on Disney announces release date for “Frozen 2”