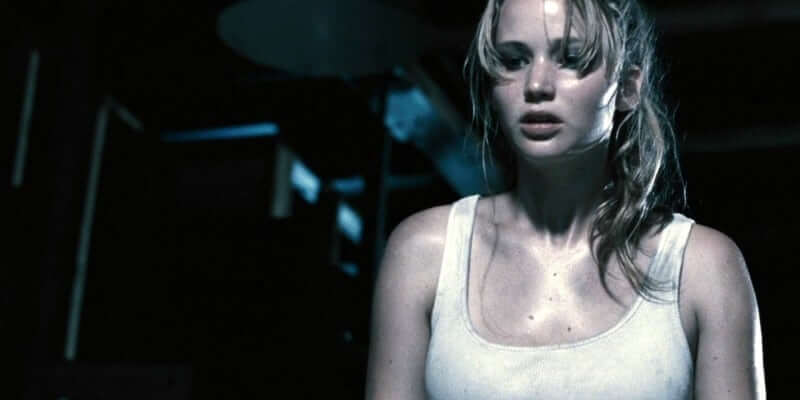 Most of the information on Darren Aronofsky’s next film “mother!” is still under wraps, but we do know that Jennifer Lawrence and Javier Bardem will lead the cast of the horror thriller. Michelle Pfeiffer, Domnhall Gleeson, Ed Harris, and Kristen Wiig are also on board.

During CinemaCon2017, Paramount’s Kyle Davis revealed that the movie will have a Halloween release date. It’s believed that Aronofsky is giving us another psycho-thriller in the vein of “Black Swan,” which led to an Oscar win for Natalie Portman.

The synopsis for “mother!” is pretty vague at this point but the main plot is described as: “A couple’s relationship is tested when uninvited guests arrive at their home, disrupting their tranquil existence.” Presumably, things do not go well for those poor house guests.

Aronofsky is the project’s screenwriter as well as director. The film is scheduled for release on October 13, but stay tuned for more details if and when they become available.