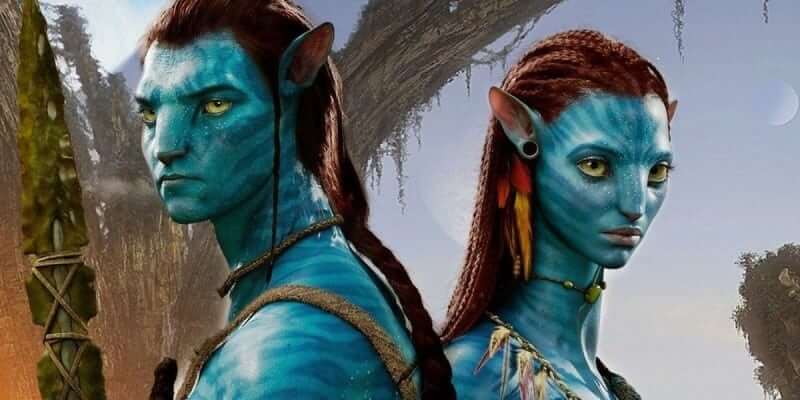 It looks like the long-awaited follow up to “Avatar,” the first in a series of sequels, finally has a production date. The previous release date was pushed back from 2018, but Sigourney Weaver revealed this week that filming is scheduled to begin in the fall.

Weaver is returning to the film along with Zoe Saldana and Sam Worthington. The scripts for all four of the “Avatar” films have already been completed, but fans have had to wait quite a while for the new movies. Weaver assures fans that the wait will be worth it. The original film was released in 2009 and grossed $2.7 billion in global box office sales.

In the meantime we have Pandora – The World of Avatar going into previews next month at Walt Disney World’s Animal Kingdom, which should help fans get through the wait for some new films.