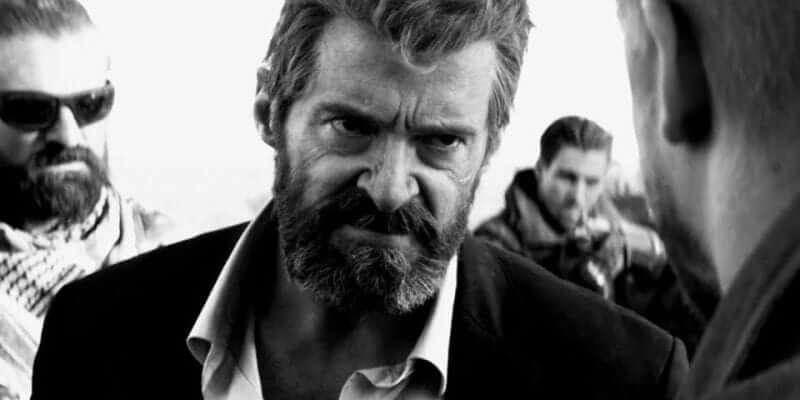 It’s no secret that director James Mangold wanted the Wolverine solo movie “Logan” to be in black & white. The film was originally teased in a series of gorgeous monochromatic images on Instagram, and the home video release was later confirmed to include an alternate B&W version of the finished product.

Today Mangold confirmed via Twitter that his original vision for the film will debut in theaters on Tuesday, May 16th before hitting the Blu-ray and Digital HD market the following week.

Suggestion. Hard core B&W loving LOGAN fans should not make any plans on the evening of May 16th.

“Logan” stars Hugh Jackman as Wolverine, Patrick Stewart as Charles Xavier, and Dafne Keen as fan-favorite newcomer Laura. The movie will be released on home video Tuesday, May 23rd.