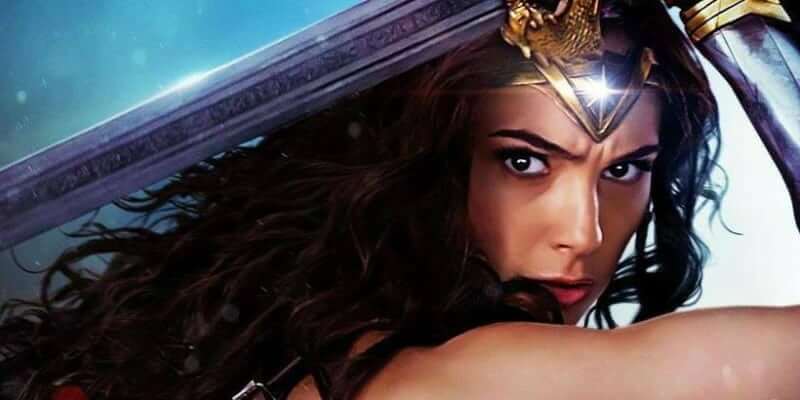 The scene got laughs from viewers when Trevor wondered if Wonder Woman had ever met a man before. “What about your father?” he asked.

“I had no father. My mother sculpted me from clay and I was brought to life by Zeus,” she replied. Wonder Woman is involved in an intense fight scene right after the charming romantic scene, so it seems like the film will have a good mix of both.

“Wonder Woman” opens on June 2, but you can also see her in “Justice League” in November.