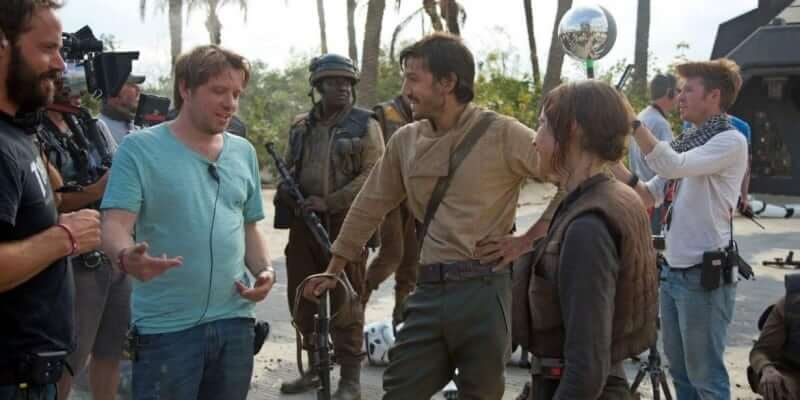 Professional filmmaking is a career that a lot of people aspire to, but very few actually get the opportunity to accomplish. For that reason it’s always helpful to hear successful directors discuss their craft, their inspirations, and how they managed to break into the movie industry.

This week at the South by Southwest film and music festival (SXSW) in Austin, Texas, “Rogue One: A Star Wars Story” and “Godzilla” director Gareth Edwards gave the keynote address and spoke about his love of both Star Wars and the art of moviemaking. He also revealed where the planet name of Scarif came from, and that very funny anecdote alone makes it worth watching this fascinating and charmingly self-effacing hour-long speech.

“Rogue One: A Star Wars Story” will be released on Blu-ray and DVD on Tuesday, April 4th.