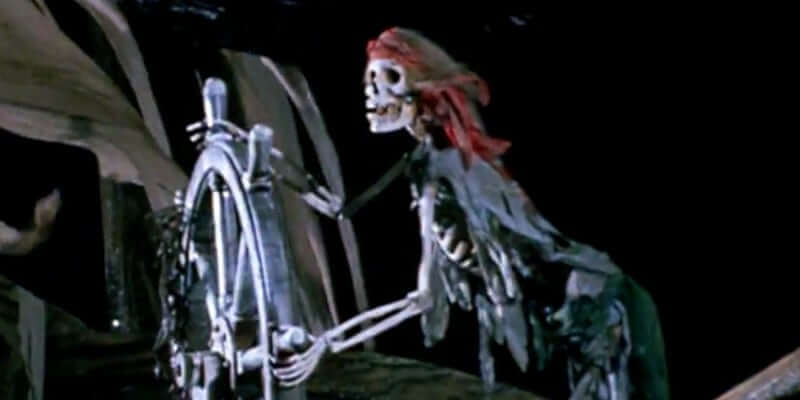 “Yo-ho, yo-ho! A pirate’s life for me!” Tomorrow the world-famous Pirates of the Caribbean attraction at Disneyland will celebrate its fiftieth anniversary (the ride officially opened on March 18th, 1967).

Today Disney released a fun video detailing some of the history of Pirates of the Caribbean, touching on Walt’s involvement in the ride’s design, and giving a by-the-numbers breakdown of what guests have enjoyed so much about the attraction over the past fifty years.

Be sure to check back here tomorrow at Inside the Magic for full coverage of the 50th anniversary event from Disneyland in Anaheim, California!

Comments Off on VIDEO: Learn about Pirates of the Caribbean’s fifty-year history at Disneyland