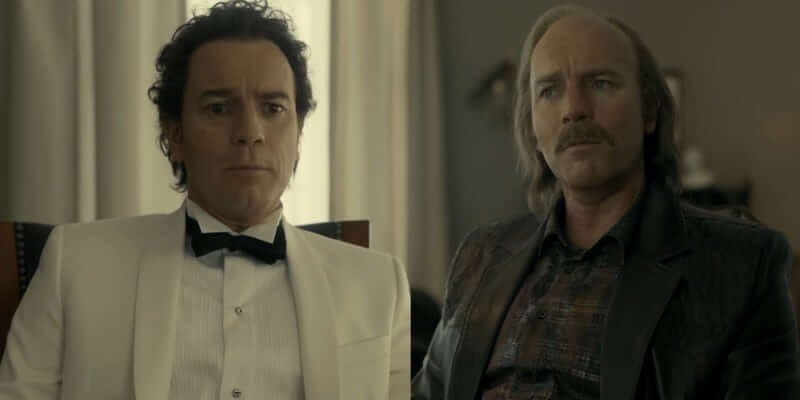 “Fargo” showrunner Noah Hawley is a hot property these days, and you can bet basic cable network FX is thankful to have him on its payroll. Hawley took on twice the work for the FOX-owned channel this year, producing both the new highly-acclaimed “X-Men” spinoff “Legion” under Marvel Television and, thankfully, a third season of “Fargo”.

Similarly taking on dual roles is actor Ewan McGregor (Obi-Wan Kenobi in the “Star Wars” prequels), who has stepped into the parts of twin brothers Emmit and Ray Stussy for the wonderfully dark crime drama’s return.

Both an adaptation and a continuation of the 1996 Coen Brothers movie of the same name, “Fargo” started out strong and only got better and more twisted in its second year. The series turns the clock back and forward with each successive season, setting the action in a different time period for the unpredictably blood-soaked Great Plains town. Each year also brings in a new cast of characters, and I can only imagine that McGregor’s talents will fit right in.