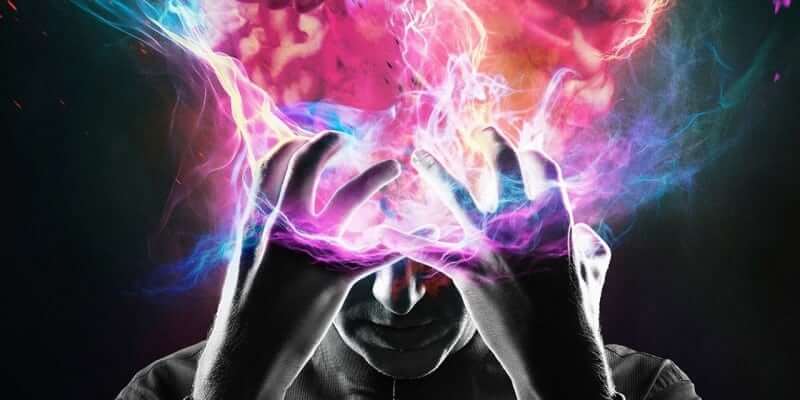 I started watching FX’s new mutant drama “Legion” primarily because it’s created and run by Noah Hawley, the genius responsible for the recent TV adaptation/continuation of the Coen Brothers movie “Fargo”, also on FX. And I’m definitely not sorry I did. Now “Legion” has been renewed for a second season and I couldn’t be happier.

Only five episodes in, “Legion” has been consistently compelling and mind-bending television, with powerful performances by lead actor Dan Stevens (“Beauty and the Beast”) and supporting cast members Aubrey Plaza (“Parks and Recreation”), Bill Irwin (“Interstellar”), Rachel Keller and Jean Smart (both from “Fargo”). “Legion” is based on a character from Marvel’s “X-Men” comic book franchise, and while it hasn’t yet crossed paths directly with Bryan Singer’s series of X-Men movies, Patrick Stewart has expressed enthusiasm at making an appearance on the show as Professor Charles Xavier.