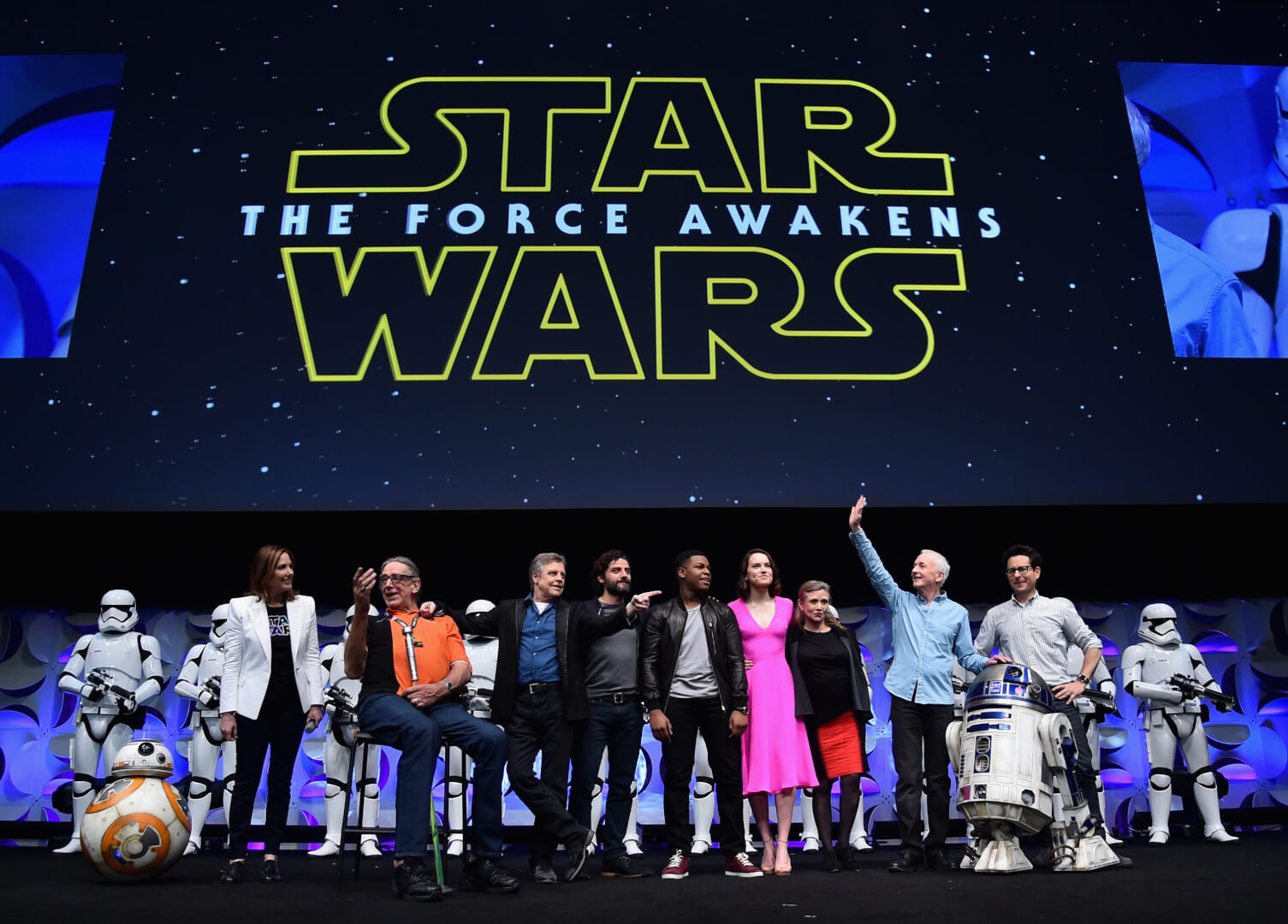 Star Wars Celebration began in 1999 in commemoration of the release of “Star Wars Episode I: The Phantom Menace”. Events continued every three years after that in conjunction with each new prequel movie. Then two Star Wars Celebrations were held in 2007 (one in Los Angeles and one in London). Since then the convention has been held either biennially or annually in different cities around the world, ramping up recently with an Anaheim event promoting “Star Wars: The Force Awakens” in 2015.

No word has been given as to why the event will be taking 2018 off, and it seems odd that Lucasfilm wouldn’t want to use the opportunity to promote the as-yet-untitled “Young Han Solo” movie coming out next year.

This year’s Star Wars Celebration 2017 will take place April 13th through the 16th at the Orange County Convention Center in Orlando, Florida.