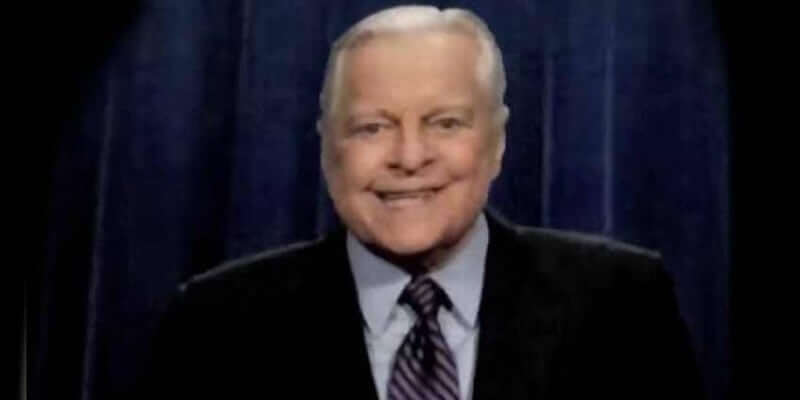 Film historian Robert Osborne, the primary host of the basic cable channel Turner Classic Movies, has passed away at the age of 84, according to a story in Variety.

Osborne is probably best known to Disney fans as the current on-screen host and narrator of The Great Movie Ride at the Disney’s Hollywood Studios theme park in Walt Disney World, although he also appeared as an actor in Alfred Hitchcock’s “Psycho”, Stanley Kubrick’s “Spartacus”, and the popular 1960s sitcom “The Beverly Hillbillies”. Most recently he played himself in an episode of Netflix’s comedy series “The Unbreakable Kimmy Schmidt”.

As an author, Osborne wrote the definitive Academy Awards history “50 Years of the Oscar”, and its numerous updates over the years. He also has his own star on the Hollywood Walk of Fame.