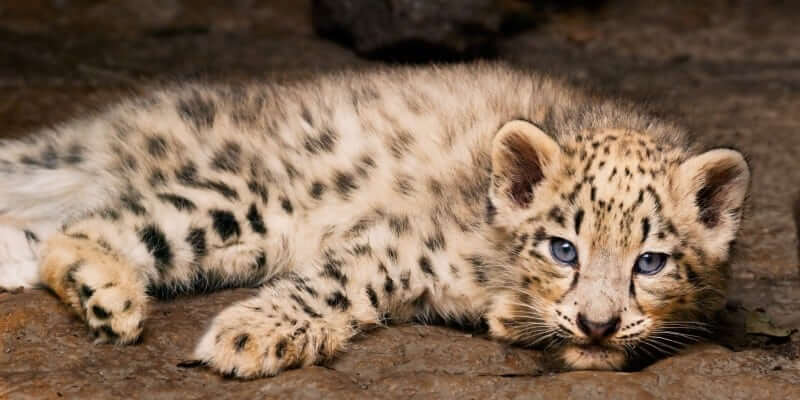 DisneyNature doesn’t want you to call its movies documentaries. As Roy Conli (producer of its latest feature “Born in China”) told me during an interview recently, these films are more like True Life Adventures, a term coined by Walt Disney for the 1948 short “Seal Island” and a series of theatrical releases that followed throughout the 1950s.

The term “documentary”, of course, implies cold hard fact, although any student of the form will tell you that descriptor rarely applies and is often bent to the point of breaking, even by the most highly-regarded filmmakers in the field. Absolute truth is near-impossible to convey in any genre of cinema (or storytelling in general, for that matter) so I’m inclined to let DisneyNature off the hook for incorporating a bit of narrative embellishment here and there. “Born in China” is not exempt from that kind of fictive exaggeration, but it still comes across as an informative and overall well-intentioned piece of work. Helmed by acclaimed Chinese director Chuan Lu (“City of Life and Death”), “Born in China” chronicles the family lives of three species who live in vastly disparate regions of the Asian country: the supine giant panda, the playful golden snub-nosed monkey, and the regal snow leopard. Narrator John Krasinski (“The Office”) pleasantly describes the day-to-day existences of these breathtaking beasts as they hunt for food, face hardships, and ultimately bond together in their own intimate clans.

On the surface, “Born in China” occasionally relies too much on artifice to construct a story… one specific interaction between a baby panda and another tree-dwelling critter comes to mind. Moments obviously cut together from different shoots to fabricate a synthetic story sometimes break the fourth wall and clue the viewer in to the cinematic subterfuge at work here, although in the end it doesn’t really matter. We know we’re watching genuine footage of real animals, so any minor monkeying around in the editing room is easily forgiven. But what impressed me the most about “Born in China” were the moments when DisneyNature does allow harsh reality to shine through– the film deals with death in a very honest (but not overly blunt) way. Don’t expect your children to be coddled by the movie into believing these creatures are going to live forever.

Much in the same way Bambi had to deal with his mother’s untimely death in his movie– or in innumerable other examples from Disney features through the years since then– “Born in China” ultimately demands that families in the audience face up to the facts of life… well, one of them, anyway. There isn’t much in the way of mammalian mating to be found in this picture, so parents can rest easy they won’t have to have that particular conversation after an unintentionally-educational screening. The other key selling point of “Born in China” is just how beautiful everything is. The cinematography team of Justin Maguire, Shane Moore, Rolf Steinmann, and Paul Stewart (with aerial photography by Irmin Kerck) do an stunning job of capturing the natural wonder of both the locations and the animals themselves. Viewers are sure to walk out of the theater intent on planning a trip to visit one or all of these Chinese preserves, though I hear access can be a difficult thing to come by.

“Born in China” is an illuminating look at three fascinating varieties of creatures in an alluringly-gorgeous landscape, and any viewing will likely inspire an eagerness to learn more.

DisneyNature’s “Born in China” will be released on Friday, April 21st in select theaters.

Comments Off on REVIEW: DisneyNature’s “Born in China” combines honesty with artifice for an engaging look at Asian animals