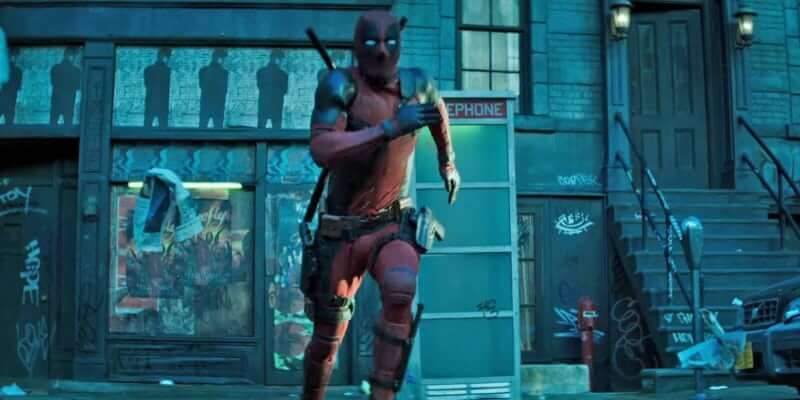 This weekend with the latest (and final) Hugh Jackman Wolverine solo movie “Logan”, FOX attached a three-and-a-half minute short entitled “Deadpool: No Good Deed”, intended to act as a stand-alone teaser of sorts for the upcoming “Deadpool 2”. In the clip, Deadpool does his best to replicate Superman’s telephone-booth quick-change act after he spot a civilian in trouble.

“Deadpool 2” is currently scheduled to hit theaters sometime in 2018.