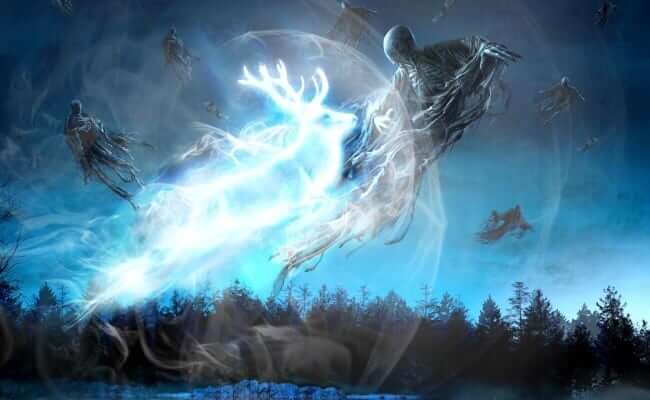 Following a successful Halloween event, Universal Studios Japan has announced a new nighttime show in the Wizarding World of Harry Potter will bring the magic of the popular movie series to life via projection mapping across the night sky.

Around the park’s Black Lake and Hogwarts castle, theme park guests will find Dementors flying ominously across the castle. The large-scale show previewed for park guests on April 18. During previews the show received rave reviews from the audience with one viewer saying,  “The impact of seeing the Dementors hovering above was beyond my imagination. The show was so authentic and realistic that we are overwhelmed with excitement.”

Rumors recently swirled around a similar show opening at Universal Studios Hollywood, but nothing has been announced.

The Wizarding World of Harry Potter did receive quite the nighttime spectacular when it first opened in Hollywood:

The new nighttime show and entertainment will debut on April 21st, continuing into November at Universal Studios Japan.