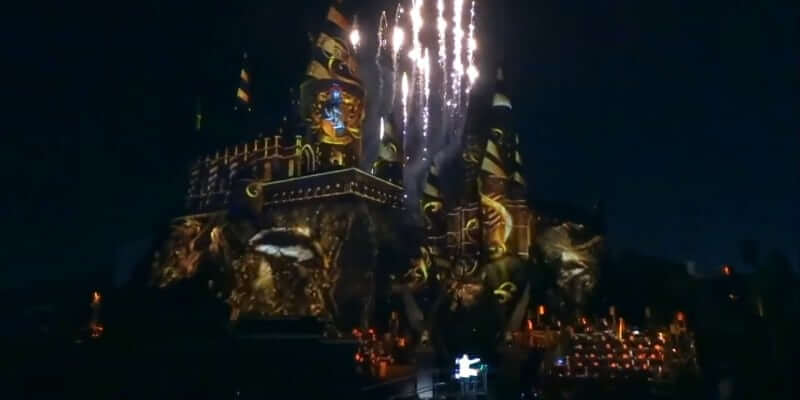 It’s only been open for less than a year, but Universal Studios Hollywood’s Wizarding World of Harry Potter is already reportedly developing some new (and very exciting) additions.

Our friends at Inside Universal have learned that the park is preparing to open a nighttime show combining both lighting and projection effects on Hogwarts Castle at the focal point of Hogsmeade Village, perhaps similar to what we saw at the Wizarding World’s grand opening back in April of last year.

In addition to the newly-discovered information, according to Inside Universal, recent lighting tests have confirmed that the project is indeed underway. No specific dates for the opening of the show have yet to be announced, but be sure to stay tuned here at Inside the Magic for more information and news as it develops.