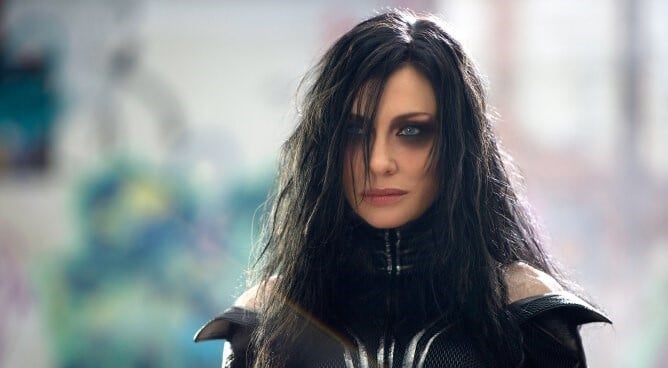 Disney screened a short clip from the new film, “Thor: Ragnarok,” at CinemaCon and also revealed previously unseen concept art from the movie. Thor will finally wear his winged helmet from the comic books in this outing, which is usually dropped because of the intense action scenes.

The movie features the return of The Hulk (Mark Ruffalo) as he joins Thor (Chris Hemsworth) in a battle for their lives. Cate Blanchett also joins the cast as the ruthless new villain, Hela.