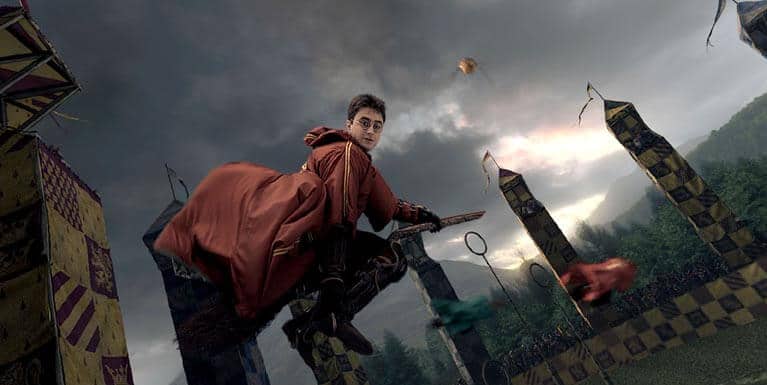 Universal Studios Hollywood just announced its iconic Harry Potter and the Forbidden Journey attraction has been enhanced once again, this time with a 4K-HD ride film projecting at 120 frames-per-second.

Previously, the theme park had updated its Wizarding World of Harry Potter attraction with 3D film, later removing it along with the need for 3D glasses. The former ride film ran at 60 frames-per-second, so the new ride media should offer better clarity and sharper images.