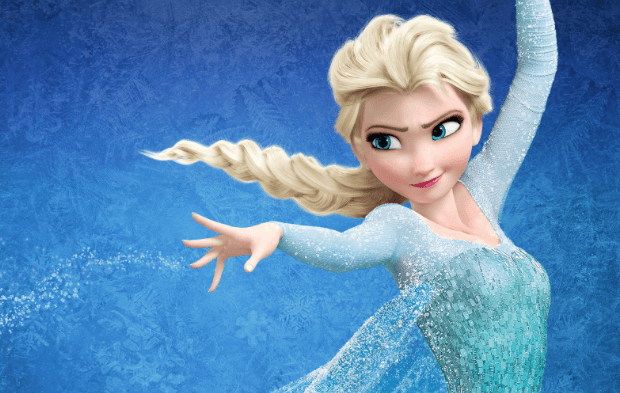 In the long tradition of Disney’s fairytale adaptations, viewers get a happy ending while many of the darker details of the original story are removed. In the case of “Frozen,” based on the Hans Christian Andersen story “The Snow Queen,” viewers almost got an ending that leaned more in the direction of Andersen than Disney.

“Frozen” producer Peter Del Vecho revealed that in the original script, Anna and Elsa were not sisters. Elsa was a self-proclaimed Snow Queen and a villain at her core, leaving viewers with no emotional connection to her even at times when she used her powers for good. This version was far more like the original fairytale in which the Snow Queen is pretty awful to everyone and then disappears at the end, with no real resolution for her character. Del Vecho notes that the updated script gave viewers much more of a connection to Elsa, and created the sisterly bond between her and Anna. We have more of that to look forward to because the sequel to “Frozen” is currently in production.