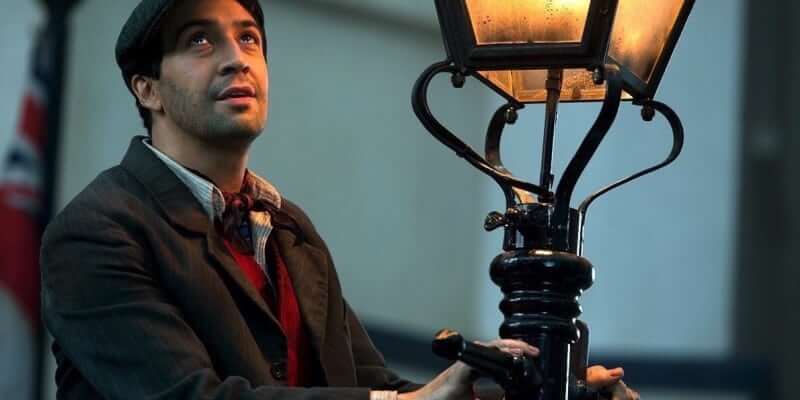 Just a few days after the excitement of seeing the first photo of Emily Blunt as Mary Poppins in the upcoming sequel “Mary Poppins Returns,” new photos from the film have emerged.

Below we see “Hamilton” creator Lin-Manuel Miranda as Jack, Mary’s new lamplighter friend in the film. Here is some more stills of Emily Blunt as #MaryPoppins in 'Mary Poppins Returns,' the new sequel to Disney’s 1964 film 'Mary Poppins.' pic.twitter.com/x3YpNcw8VN