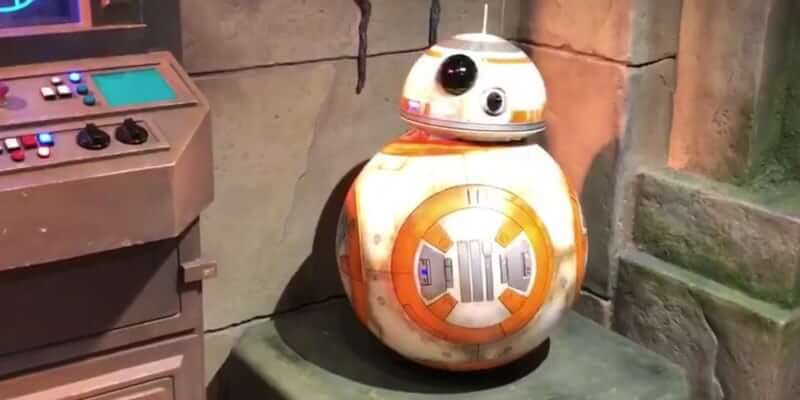 The adorable droid from “Star Wars: The Force Awakens” has made his debut at Hong Kong Disneyland, now “speaking” with (beeping at?) guests.

This fully animated BB-8 comes to life via a bit of Disney magic, moving his body and head in response to guests talking to him. See the lovable droid in action in the video below, shared by Chris Iannuzzi – the “Puppet Master” of Walt Disney Parks & Resorts Creative Entertainment:

The droid has previously appeared at Walt Disney World in a “Star Wars” stage show: