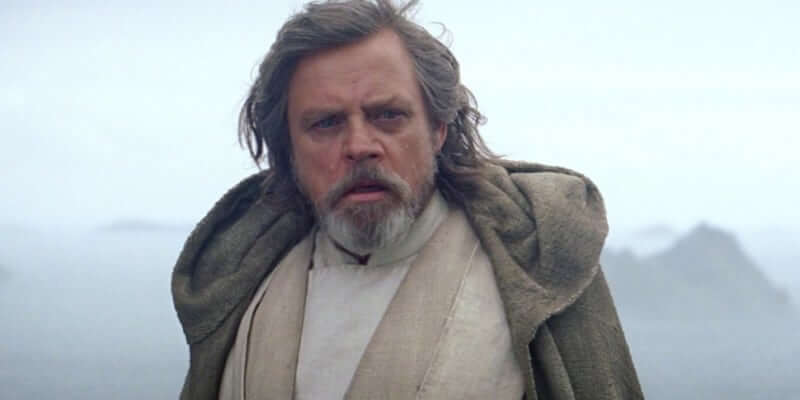 Lucky fans at CinemaCon in Las Vegas got a first look at new footage from the upcoming “Star Wars: The Last Jedi.” The sneak peek was short, but it did show Rey wielding a lightsaber. Is she indeed learning the ways of the Force from Luke Skywalker himself?

A Disney exec spoke briefly at the event and confirmed that “The Last Jedi” will pick up right where “The Force Awakens” left off. Most of the cast from the last film will be back for the new space adventure. There’s no word on when Lucasfilm will release an official trailer, but it could possibly be next month.