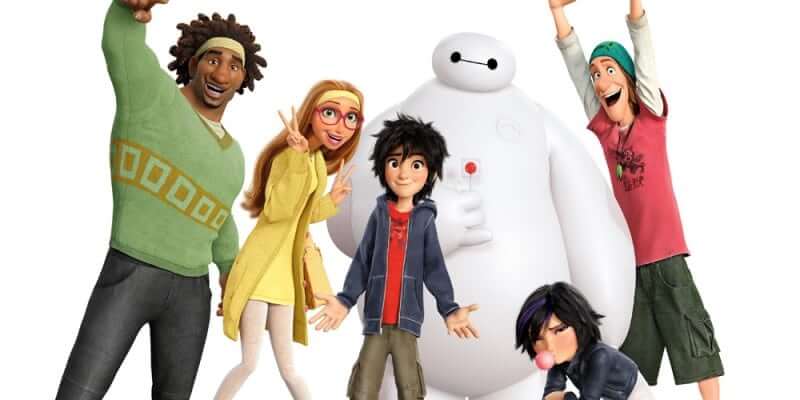 “Big Hero 6 The Series” will premiere on Disney XD this fall, but even before its first flicker on the small screen, Disney has greenlit the series for its second season.

The series, based on Disney’s 2014 feature film, will feature the original voice cast to reprise their roles. Maya Rudolph (Aunt Cass), Jamie Chung (Go Go), Stan Lee (Fred’s Dad) and Scott Adsit (Baymax) will gather once more behind the Marvel story and bring it to an eager audience. Alan Tudyk (Alistair Krei), Ryan Potter (Hiro), Genesis Rodriguez (Honey Lemon) and David Shaughnessy (Heathcliff) are also onboard for a return.

The series picks up where the film left off in the touching friendship between a 14 year-old tech prodigy and his robot creation. Student by day and hero by night, Hiro tries to balance the academic pressures of his placement in San Fransokyo Institute of Technology and the moral responsibility of protecting his city from a group of scientifically enhanced villains.

Marc Buhah, Senior VP Programming and General Manger at Disney XD announced the second season for the series earlier today. The announcement follows a similar one for the reboot of “DuckTales” which got approval for a second season before the debut of its first season as well.