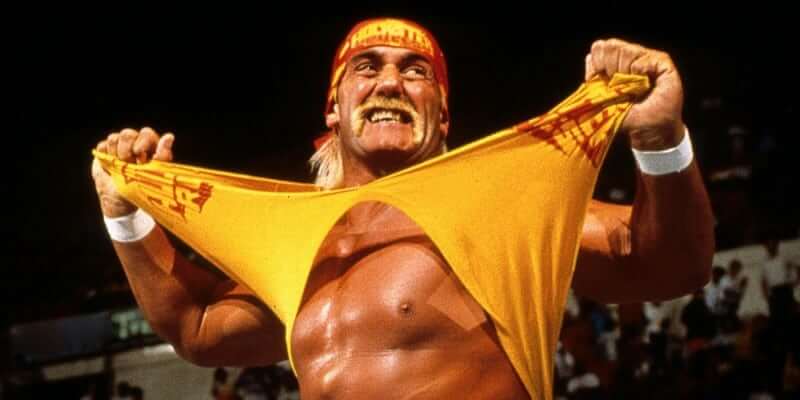 WrestleMania 33 is coming to Orlando in April, and with it central Florida will be getting its own Hulk Hogan-themed store on International Drive.

The world-famous professional wrestler, who rose to prominence in the 1980s as part of the then-named World Wrestling Federation, already owns a store called Hogan’s Beach Shop, which opened in 2012 on Clearwater Beach. Now Hogan (real name Terry Bollea) is collaborating with local developer Joshua Wallack to bring a second location to I-Drive in time for WrestleMania.

According to a story on GrowthSpotter, the Hulkster’s store will offer “autographed Hogan memorabilia, clothing, toys, paid photo opportunities, and replica championship belts that mark highlights of the pro wrestler’s career.”

Wallack is previously infamous in Orlando for promising the SKYPLEX, featuring the tremendous Skyscraper Polercoaster– construction on which has yet to break ground.

WresteMania 33 will be held at Camping World Stadium in Orlando, Florida on April 2nd, 2017.