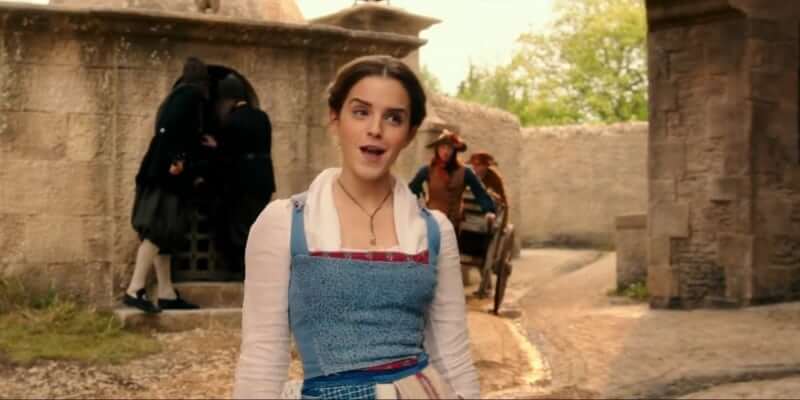 “Beauty and the Beast” fans who have visited Walt Disney World or the Disneyland Resort over the past couple weeks have already seen much of the energetic opening musical number from the new movie, and now citizens of the internet who don’t have regular access to the parks are getting a small taste of how exciting that scene truly is.

Disney’s live-action reimagining of the classic tale “Beauty and the Beast” will be released into theaters everywhere on Friday, March 17th. The press tour for the movie began today in Paris, France.

Comments Off on VIDEO: Watch part of the “Belle” opening number from Disney’s new “Beauty and the Beast”