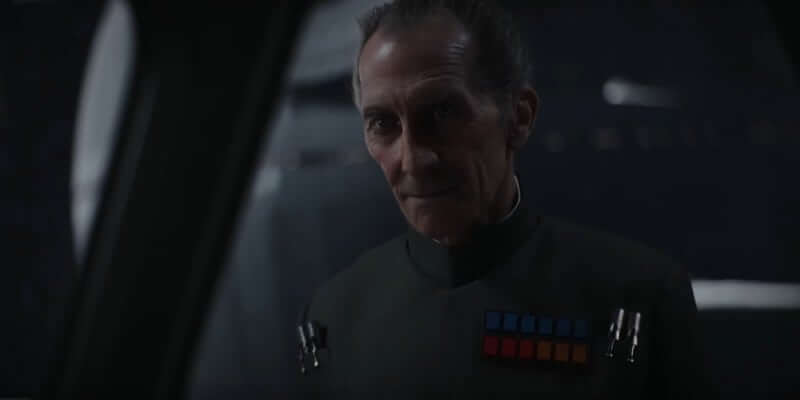 I think enough time has passed since December’s release of “Rogue One: A Star Wars Story” that we can begin to publicly discuss some of its bigger secrets. And one of the most undeniably surprising elements of the film was the return of a character from the first “Star Wars” movie: Grand Moff Tarkin, originally played by now-deceased English actor Peter Cushing.

So how did Lucasfilm, with the help of its in-house special effects team Industrial Light and Magic, recreate Cushing’s face, voice, and mannerisms so convincingly? Today ILM released a new video detailing some of the fascinating performance-capture process used to bring Governor Tarkin back to life.

“Rogue One: A Star Wars Story” has been nominated for Best Visual Effects at this year’s Academy Awards. The winner will be announced during the Oscar ceremony this Sunday, February 26th on ABC. “Rogue One” is also expected to become available on home video this spring.