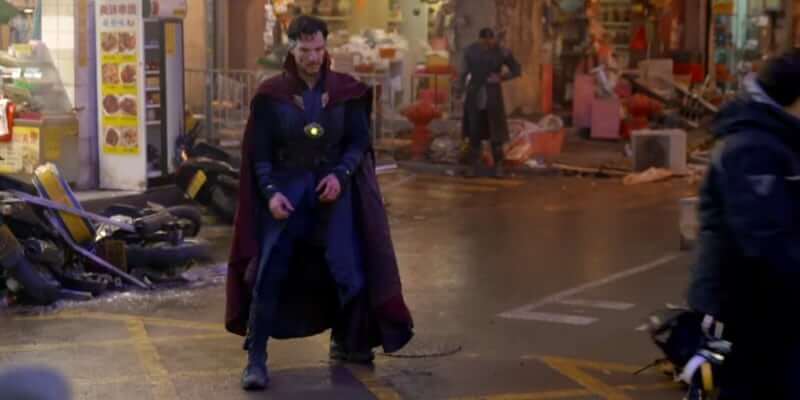 The first of these two short featurettes explores how the visual effects team on “Doctor Strange” created some of the mind-bending and time-warping sequences in the film’s climactic battle. The second short clip explores how the locations crew scouted city streets in Hong Kong before recreating an amalgam of them on a set in London, down to the tiniest working detail.

WATCH “ACROSS TIME AND SPACE”:

WATCH “THE FABRIC OF REALITY”:

Marvel’s “Doctor Strange” is coming to Blu-ray and DVD on Tuesday, February 28th from Disney.

Comments Off on VIDEO: Go behind the scenes of “Doctor Strange” with new featurettes from Marvel’s home video release