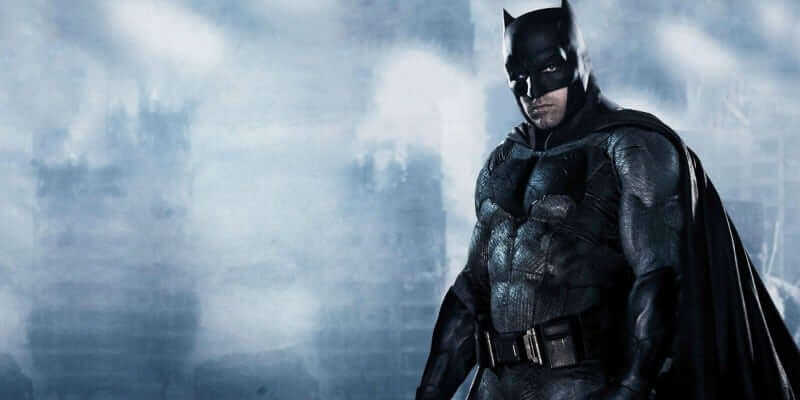 Back in January when Ben Affleck stepped down as director of the upcoming DC Comics movie “The Batman”, Warner Bros. was faced with the task of coming up with a suitable replacement. And after almost a month of rumors that he was brought aboard, and then apparently left the project during negotiations, Warner has confirmed that “Cloverfield” director Matt Reeves will be taking the helm.

Reeves, who also directed the vampire remake “Let Me In”, as well as “Dawn of the Planet of the Apes” and its upcoming sequel “War for the Planet of the Apes”, will also serve as producer of the newest solo Batman film, which serves as a spinoff of sorts from last year’s “Batman v. Superman: Dawn of Justice” and this summer’s “Justice League” movie.

Last we heard, Ben Affleck was still set to reprise his role as the Caped Crusader. No release date has been announced for “The Batman”.