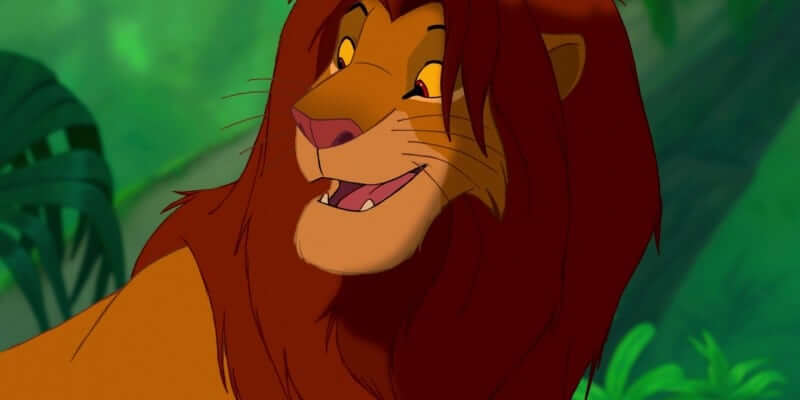 He’s already been Troy Barnes on “Community”, is currently shooting the “Young Han Solo” movie as Lando Calrissian, will be in this summer’s “Spider Man: Homecoming” from Marvel and Sony, and just won a bunch of awards for his new show “Atlanta”.

And now actor Donald Glover has been cast as the protagonist Simba in Disney’s upcoming reimagining of “The Lion King”, to be directed by Jon Favreau. Favreau also helmed Disney’s “The Jungle Book” remake last year. Additionally, the legendary James Earl Jones, another Star Wars veteran, will reprise his role as Simba’s father Mufasa in the new film.

Screenwriter Jeff Nathanson has already been hired to write this new version of “The Lion King”, although a target release date for the movie has not yet been announced.

Stay tuned to Inside the Magic for any and all Disney news!