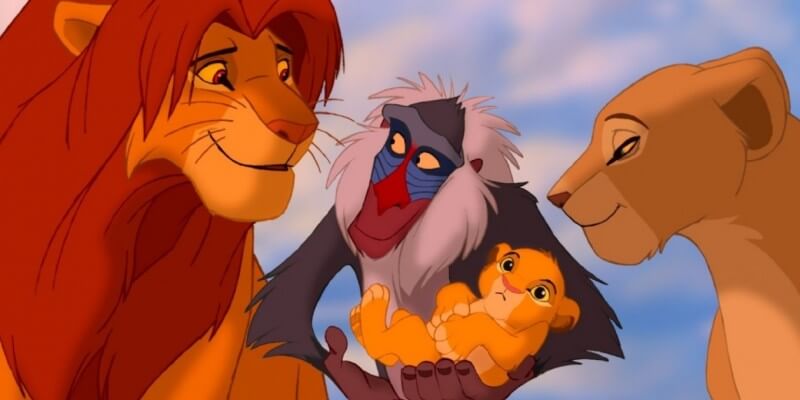 Disney’s quest to create live-action remakes of all their classic animated films continues rigorously with the announcement of an adaptation of The Lion King. The film will be directed by John Favreau, who helmed the explosively successful remake of The Jungle Book.

Now, it looks like they’ve officially attached a rider to the project, and he’s somebody who knows his way around an adapted Disney property. Pirates of the Caribbean: Dead Men Tell No Tales scribe Jeff Nathanson has been brought on to craft the script, which tells the story of a young lion in Africa and his rise to responsibility in his future kingdom. He is best known for his work on films such as Spielberg’s Catch Me If You Can and The Terminal.

No future details have been released on when we should expect to see The Lion King come to life,But you can bet that we will be the first to let you know. Stick with Inside the Magic for all things Disney!