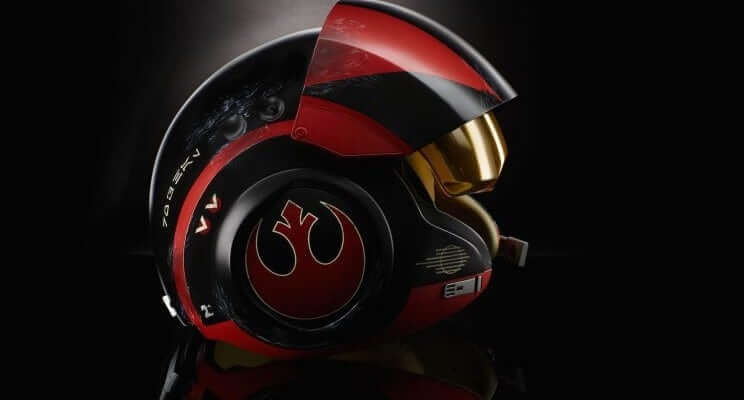 With the New York Toy Fair coming up this weekend, we can expect a lot of reveals from the major toy companies about upcoming merchandise themed to our favorite franchises.

As we shared last week, Hasbro has already been unveiling its new line of Star Wars toys and products that will be on display at the event. And today they announced– via an exclusive story on Yahoo— even more products tied in with Lucasfilm’s internationally-famous space opera.

First up in this batch of merch is the Star Wars Bladebuilders Path of the Jedi Lightsaber ($49.99), which comes with Light Side and Dark Side connector pieces to change the blade color from blue to red and back again, depending on your Force-wielding mood.

Next we have the Star Wars Nerf Glowstrike First Order Stormtrooper Deluxe Blaster ($79.99), which includes “laser blast sound effects and motorized blasting”, plus twelve darts that fire in a quick succession to help you get the best of your enemies in the Resistance. And finally today, Hasbro unveiled the Star Wars Black Series Poe Dameron Electronic Helmet ($79.99), an authentically-detailed replica of the hotshot Resistance pilot’s headpiece, complete with a surround sound speaker system that inserts you in the audio of an X-Wing battle and puts you in touch with your best pal BB-8. These new Star Wars products will be on display at this weekend’s Toy Fair, and then will become available from Hasbro later this year.