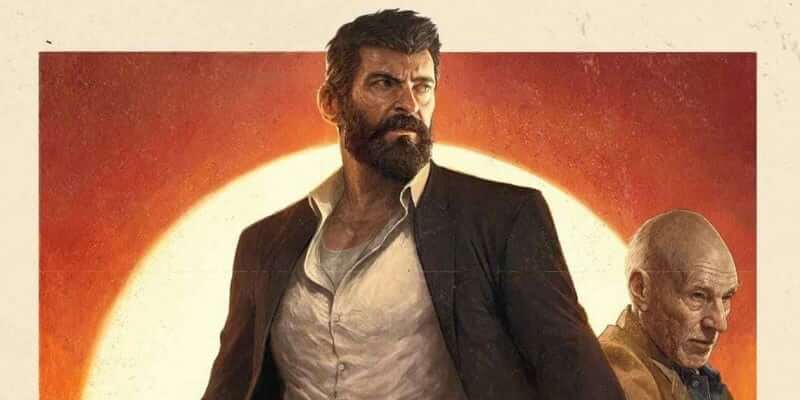 “Logan” is being billed as an adult-oriented X-Men movie, and that approach is certainly represented in its marketing campaign.

Beyond the gritty trailers, the one-sheet posters for “Logan” have hinted at a more somber tone. From the looks of it, there’s less costumed superhero-ing going on in this movie and more pensive reflection on the nature of what it means to be human… or mutant, more appropriately.

That may all sound like a drag to some people, but I’m curious to see what director James Mangold and the film’s screenwriters have come up with. For now, here’s a look at the special IMAX poster for “Logan” that was released by FOX today. It’s got an eye-catchingly retro vibe, complete with fake creases along the center to complete that throwback feel.

“Logan” stars Hugh Jackman and Patrick Stewart as Wolverine and Professor X, respectively. It will be released into theaters nationwide by 20th Century FOX on Friday, March 3rd.