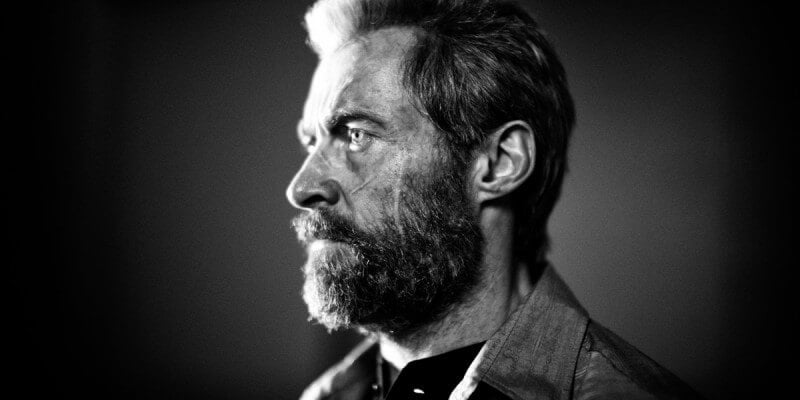 The first official trailer for “Logan” has been released and I think it’s safe to say that diehard Wolverine fans will be pleased with Hugh Jackman’s final performance of the classic X-Men character, his seventh full-length appearance since 2000’s groundbreaking first X-Men film.

He’s weathered looking and older, with what looks to be reduced healing powers, in this movie set several years from now…

Set in the future of 2024, Logan and Professor Charles Xavier must cope with the loss of the X-Men when a corporation lead by Nathaniel Essex is destroying the world leaving it to destruction, with Logan’s healing abilities slowly fading away and Xavier’s Alzheimer’s forcing him to forget. Logan must defeat Nathaniel Essex with the help of a young girl named Laura Kinney, a female clone of Wolverine.