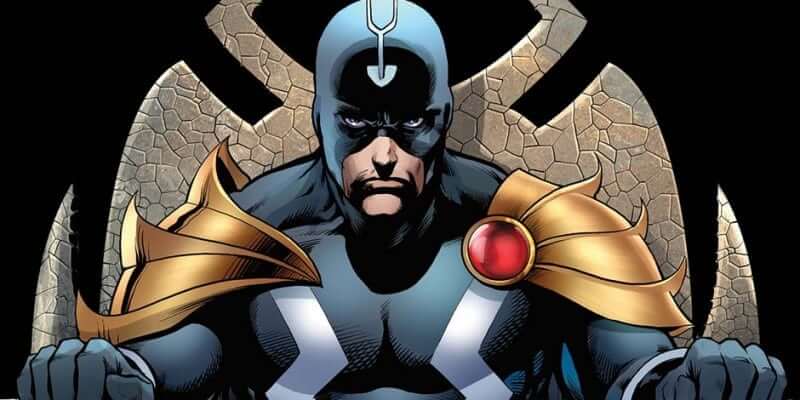 Last week discovered that “Game of Thrones” actor Iwan Rheon had been cast as Maximus the Mad in Marvel’s upcoming television adaptation of the “Inhumans” comic book series. And now we know which actor will play his brother Black Bolt.

Today Disney and Marvel revealed that Anson Mount will play Blackagar Boltagon– leader of the Inhumans– in the show, which is set to debut this fall in IMAX theaters before heading to ABC Network.

Mount is currently best known for playing Cullen Bohannon on AMC’s period drama “Hell on Wheels”. He also appeared in the 2005 Curtis Hanson film “In Her Shoes” with Cameron Diaz and the 2012 Jason Statham action movie “Safe”.

“Inhumans” will premiere in IMAX theaters beginning September 4th of this year.