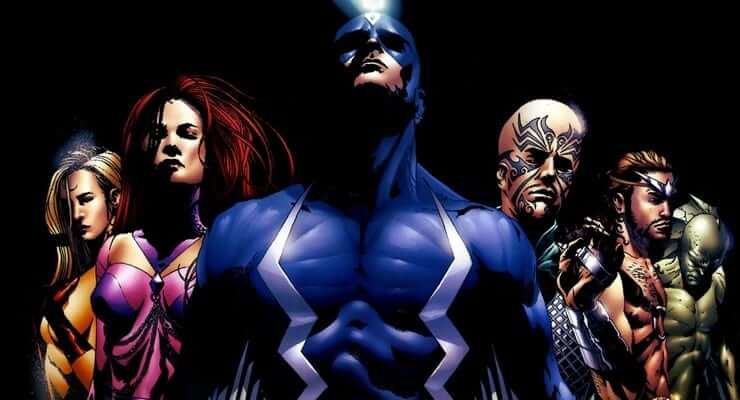 The Marvel Cinematic Universe’s presence in the world of television has grown exponentially since the debut of “Agents of S.H.I.E.L.D.” back in 2013. Since then we’ve seen a batch of three successful shows on Netflix (“Daredevil”, “Jessica Jones” and “Luke Cage”) with three more on the way (“Iron Fist”, “The Defenders”, and “The Punisher”). The only real misfire– viewership-wise, not on a critical level– has been “Agent Carter”, which was cancelled by the ABC Network last year.

Also on the horizon now is “The Inhumans”, which will premiere this fall on ABC after its first episode’s debut in IMAX theaters in September.

Today The Hollywood Reporter announced that it had learned the name of the director for the double-length pilot: Roel Reine, the Netherlands-born filmmaker who previously helmed several features in the “Death Race” film series and an episode of the Starz original series “Black Sails”. According to the Reporter, “Reine won the Dutch equivalent to an Oscar for best director for his first theatrical feature The Delivery. His 2015 feature Admiral was the only Dutch movie to land in the top 10 in the Netherlands.”

Are you excited for Marvel’s “Inhumans”? Let us know in the comments below!