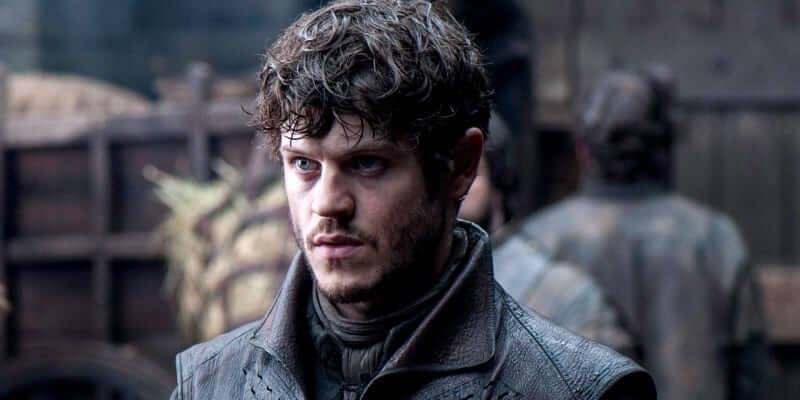 Ramsay Bolton is one of the most despicably evil characters on “Game of Thrones”, a show filled with a long list of the most misguided instincts that both humanity and fantasy tropes have to offer. And now the actor who plays Ramsay, Iwan Rheon, has been announced as a lead role in Marvel’s upcoming “Inhumans” TV series.

Rheon has been cast as Maximus the Mad, a character whose history with the Inhumans goes all the way back to “Fantastic Four” issue #47, created in 1966 by the legendary Stan Lee and Jack Kirby. And judging by the image below from Marvel Comics, the actor is a perfect fit, although if I were him I might start to worry about being typecast.

Maximus is the brother of Black Bolt, leader of the Inhumans, who will presumbaly be the central character of the series and is as yet uncast.

“Inhumans” is scheduled to premiere this fall on ABC, after a two-episode debut in IMAX theaters.