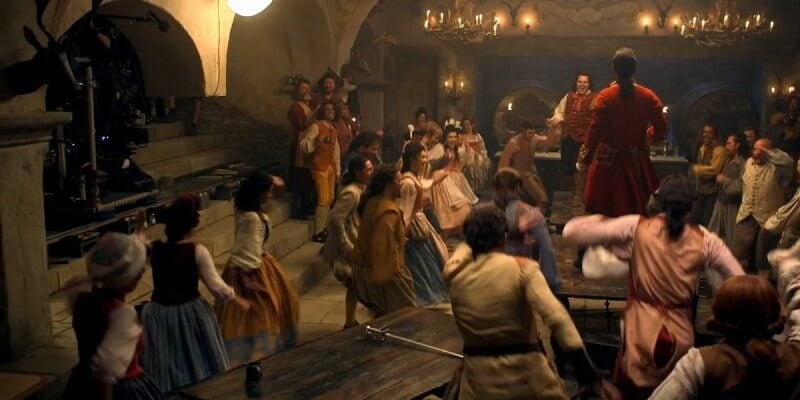 Even more “Beauty and the Beast” news coming at you as we continue to gear up for the big release of the movie next month. Although we’ve already heard the full version of the new cover of the title song by Ariana Grande and John Legend, now there are new clips of two different songs from the film floating around the internet.

Then we’ve got a thirty-second teaser preview of the all-new song “Evermore” written by composer Alan Menken and lyricist Tim Rice, both winners of multiple Oscars. Though the Beast sings the song in the film, this version will play over the end credits and is performed by singer Josh Groban.

Disney’s “Beauty and the Beast” will be released to theaters everywhere on Friday, March 17th. The soundtrack hits retailers one week earlier on March 10th from Walt Disney Records.