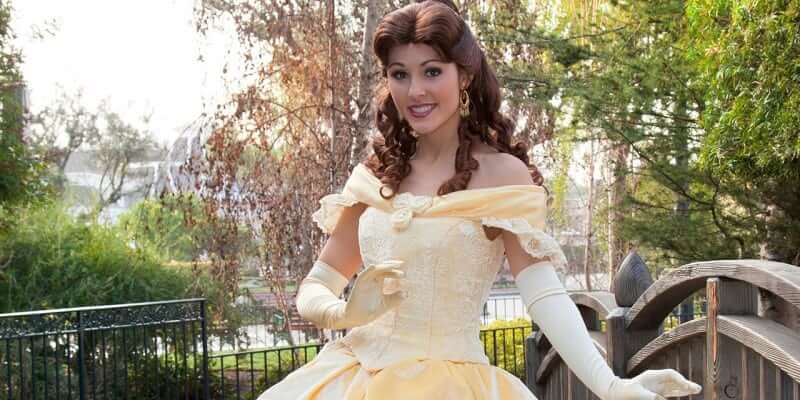 In celebration of the upcoming release of Disney’s new live-action reimagining of “Beauty and the Beast”, the Fastasyland area of the original Disneyland park in Anaheim, California will undergo a limited-time transformation that will immerse guests in the world of the movie.

As announced today by the Disney Parks Blog, a number of new experiences will pop up soon in both Fantasyland and the adjacent Fantasy Faire, most notably the Red Rose Tavern– temporarily replacing the Village Haus restaurant with a new French menu (yes, including the Grey Stuff) and murals depicting the internationally-famous “tale as old as time”.

Also available will be the Royal Reception “Beauty and the Beast” merchandise location, new twists on the tasty offerings at Maurice’s Treats, and the return of the villainous Gaston, who will once again wander through Fantasyland flexing his biceps for his admirers (mostly himself).

No official opening date has yet been announced for the new “Beauty and the Beast” additions to Disneyland, but rest assured it will be in plenty of time before the opening of the new movie, which will be released March 17th in theaters nationwide.

While you’re waiting, be sure to check out the current daily performances of the “Beauty and the Beast” live show at the Royal Theatre in Disneyland’s Fantasy Faire.

WATCH “BEAUTY AND THE BEAST” AT THE ROYAL THEATRE: