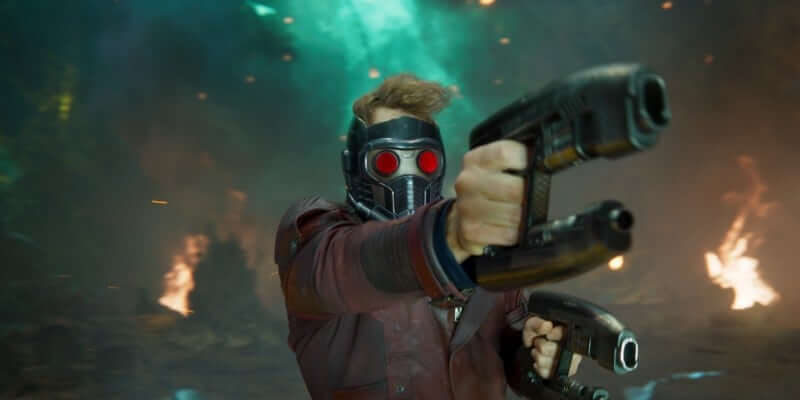 The trailer premiere will air on “Jimmy Kimmel Live!” tomorrow, but in the meantime Marvel has released a teaser trailer for “Guardians of the Galaxy Vol. 2.”

The teaser seems to capture a moment of rest for the Guardians during their journey to uncover the mysteries of Peter Quill’s parents.

The entire cast returns for the sequel along with some big additions like Elizabeth Debicki and Kurt Russell (whose character we got a first look at today).

The actual trailer should play ahead of “Logan” which hits theaters on March 2.

Comments Off on “Guardians of the Galaxy Vol. 2” teaser trailer released