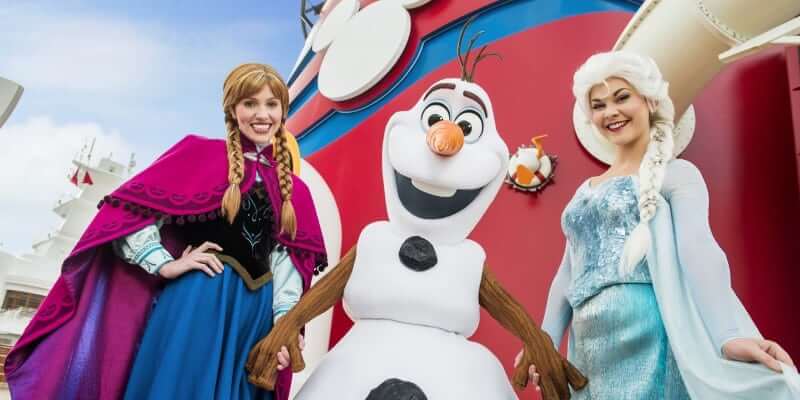 Disney Cruise Line is bringing “Frozen” back in a big way.

Select sailings in May, June and July, will see the Disney Wonder and Disney Magic hosting a number of “Frozen”-themed events and activities like deck parties, character meets, and shore excursions.

Here are a few things voyagers on these cruises can expect: