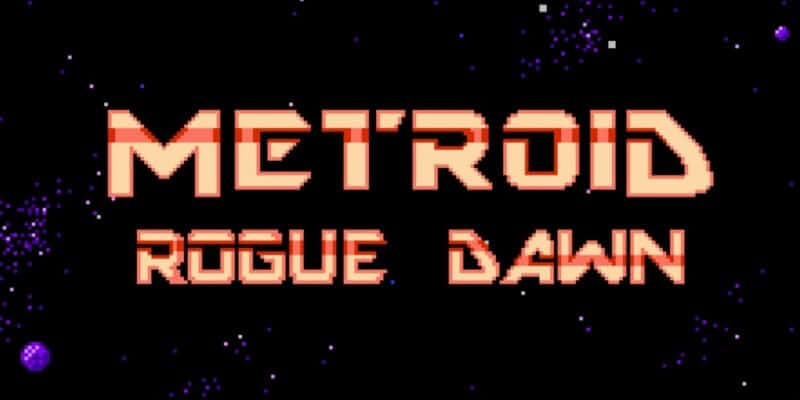 Along with “Super Mario Bros.” and “The Legend of Zelda”, the original “Metroid” was one of the seminal games released for the Nintendo Entertainment System in the 1980s. Besides being a deeply immersive adventure set on an explorable alien planet, the game’s innovative map system and upgradeable weapons array set the standard for open-world gaming for decades to come.

“Metroid” also one of the very first video games to feature a female protagonist, a fact that was kept secret from everyone except those that knew the now-legendary “JUSTIN BAILEY” password, or anyone who could complete the entire game in under five hours.

Even though the game spawned a fairly long list of sequels and spinoffs (including my personal favorite “Super Metroid”), that still doesn’t seem to be quite enough to satiate the most hardcore devotees of the series. Enter “Metroid: Rogue Dawn”, a new fan-created “Metroid” prequel. According to write-ups in Kotaku and Digital Trends, “Metroid: Rogue Dawn” is a throwback 8-bit-style side-scroller that takes place immediately before the events of the first “Metroid” game. Players control Dawn Aran (later Samus) as she is sent on her “zero mission” to retrieve a biological specimen from a Federation research crew. The game was designed and programmed by “Metroid” enthusiasts who have (probably wisely, due to Copyright issues) chosen to use pseudonyms like Grimlock and Snarfblam. It also features an original soundtrack by Optomon that players can download separately from the game.

For “Metroid: Rogue Dawn” itself, gamers will need knowledge and software of NES emulators and ROMs in order to play. Be sure to visit the Metroid Construction Forums for more information and downloading resources.