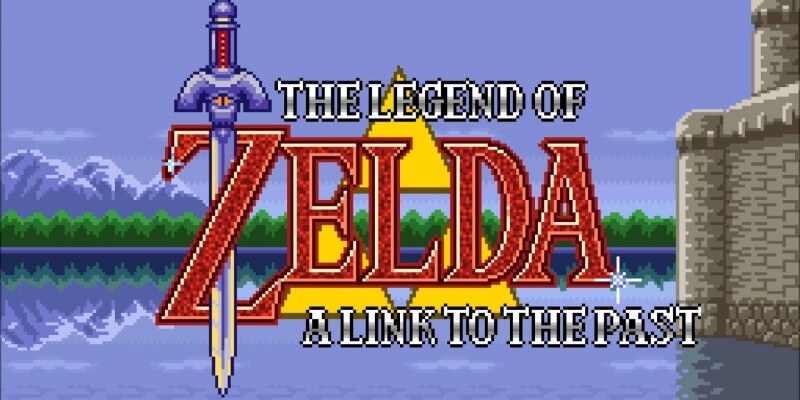 Yesterday marked the 25th anniversary of the Super Nintendo Entertainment System (although, according to Wikipedia, the date is debatable, considering the official launch date was September 9th, 1991, and the console was hitting store shelves in some regions as early as August 13th.)

As an eager 11-year-old gamer in 1991, I was a relatively early adopter of the SNES, having received the system just a few months later for Christmas of that year. Late childhood tends to be the perfect time to immerse yourself in video games, as you don’t yet have the responsibilities of a job, school is still something of a cakewalk, and you tend to be transitioning out of interests in toys with younger target demographics, searching for an identity in your upcoming teenage years.

With that in mind, I thought I would put together a list of my five favorite Super Nintendo games from that era. Most of these are going to come across as obvious choices, but I hope you won’t fault me for that, as the best games made for that particular console are pretty much universally beloved.

It’s hard to believe that the Mario Kart franchise ever had a first installment, but this was it. And it set the standard for the further seven sequels (and counting!) that followed through on its addictive multiplayer adrenaline rush. Familiar characters, fun items, innovative track design, and the competitive nature that made you scream obscenities at close friends all made “Super Mario Kart” an enduringly memorable and unique racing experience.

I was always a sucker for games based on TV shows or movies that I loved, but in that period of gaming history, they rarely lived up to the promise of their source material. “Turtles in Time” (an updated and extended port from the popular Konami arcade game) was the rare exception: it had all the fun, action, and humor of the “Teenage Mutant Ninja Turtles” cartoon, plus cameos and boss fights with almost every major villain from the animated series, not to mention the live-action movies. As far as co-op beat-’em-ups go, this is a shining example. It also speaks volumes for the quality of Nintendo’s home-grown franchises that this is the only third-party game that made my list.

One of only six SNES launch titles, “Super Mario World” was initially packed in the box with the console, which meant that every kid who got the system early on, played this game. And it was worthy of that attention: the most expansive Mario title to date at that point, “Mario World” was non-stop fun. Beyond introducing iconic dinosaur Yoshi and Mario’s yellow cape with new continuous-flying ability, this side-scrolling adventure had a plethora of hidden secrets and Easter Eggs, keeping Mario fans busy for months collecting, exploring, and re-playing an instant classic.

As far as immersive experiences go, “Super Metroid” is an indisputable high-water mark. In the third installment of the beloved Metroid series, players once again take control of bounty hunter Samus as she once again investigates the labyrinthine world of Zebes. “Super Metroid” made gorgeous use of the SNES’s 16-bit graphic engine, plus helped popularize a highly-influential video game structure that has come to be known as “Metroidvania,” which has reverberated through the decades into hugely-popular blockbuster titles like the “Arkham Asylum” series. “Super Metroid” feels like the SNES firing on all cylinders, and for science fiction fans, it’s absolutely essential.

What’s left to be said about “The Legend of Zelda?” It’s one of the most famous video game series of all time, and with good reason. The “Zelda” titles allowed gamers free-roaming open-world exploration of a riveting fantasy world long before that concept became commonplace. And with “A Link to the Past,” the third entry in the now-long-running franchise, Nintendo perfected a formula that continues to echo through each chapter in the hallowed Zedla mythos, including the upcoming “Breath of the Wild.” Many fans cite the 3D-graphic Nintendo 64 Zelda game “The Ocarina of Time” as the best in the series, but (perhaps weighted by nostalgia) “A Link to the Past” will always have my vote.

Nintendo has seen its share of ups and downs in the past twenty-five years: the astounding, unparalleled success of the Wii, followed by the highly-disappointing reception of the Wii U must count among the most dizzying corporate roller-coaster rides in the history of the video game industry. But legacy consoles like the Super Nintendo helped permanently sanctify Nintendo’s ongoing legacy, and I for one always look forward to what the company has in store next.