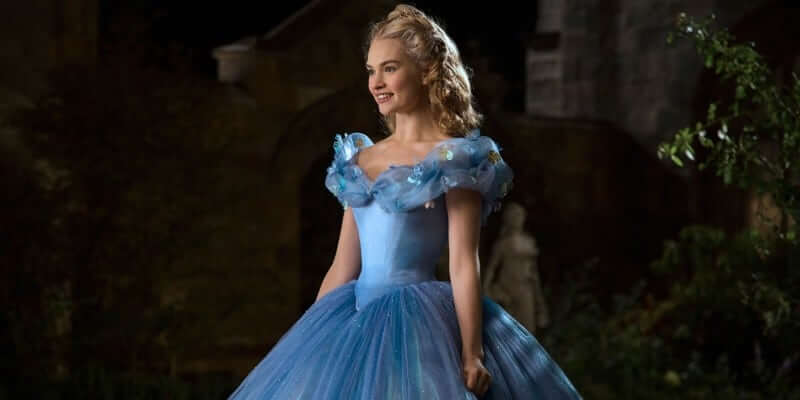 Disney’s live-action reimagining of “Beauty and the Beast” is coming very soon! And the El Capitan Theatre in Hollywood, California is celebrating the occasion by hosting a Festival of Fairytales in the weeks leading up to the new movie’s release.

The festival will include a number of Disney’s recent live-action adaptations / spinoffs of some of their most beloved animated classics. Check out the schedule below:

And not only can you purchase tickets to the individual films to be presented during the event, but guests of the El Capitan can also opt for the Festival of Fairytales package, which includes all five movies– plus popcorn and a drink for each visit– for the terrific special price of just $50.

Of course, Disney’s new “Beauty and the Beast” is also due to open at the theater on Friday, March 17th. Be sure to visit the El Capitan Theatre’s official website for more information and ticket sales resources.