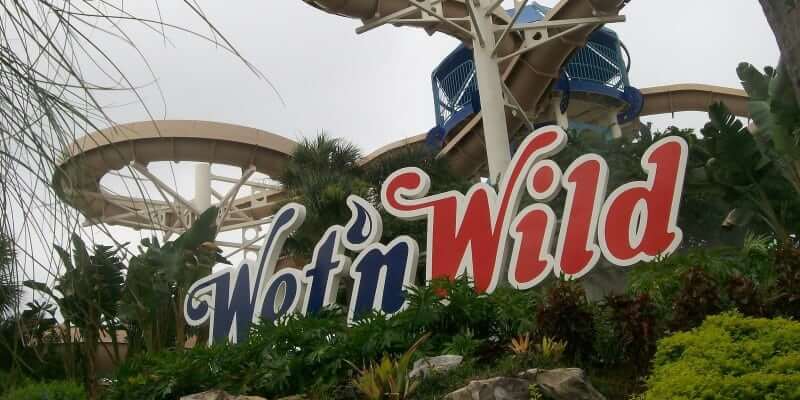 Universal Orlando’s official Twitter account paid tribute to the popular water park by posting some pics that were snapped on the final day of operations.

Last splash. Thanks for the wild times. ? pic.twitter.com/9oA90ASxoD

We are extremely appreciative to those that have contributed to our success over the past 39 years.

SeaWorld founder George Millay opened the first-ever Wet n’ Wild in Orlando — considered to be America’s first-ever water park — on March 13, 1977, with several more opening around the world over the years. Millay eventually sold them to several companies, with Universal purchasing the Orlando park in 1998. The company continued to lease the land where the park was located until purchasing the 50-acre area for $30.9 million in 2013, according to Wikipedia. So far there are no definite plans for the land, though WESH 2 News is reporting that Universal may build a resort hotel there. The media outlet also notes that Universal Orlando will transfer the approximately 300 workers elsewhere at the resort.

Volcano Bay is scheduled to open on June 1, 2017, and will be the first water park constructed by Universal Orlando. The next-generation water park will feature four themed areas spread across 53 acres with a 200-foot-tall volcano named Krakatau as its centerpiece.

According to Universal Orlando’s blog back when the project was first announced, “the park will feel as if it is set in picture-perfect tropical islands, formed by a massive volcano – and it will have something for every member of the family. It will feature radically innovative attractions, peaceful moments of relaxation, and an experience that we hope will change the way guests think about water theme parks.”

More info, as well as information on how to purchase advance tickets for Volcano Bay, can be found on Universal Orlando’s site.