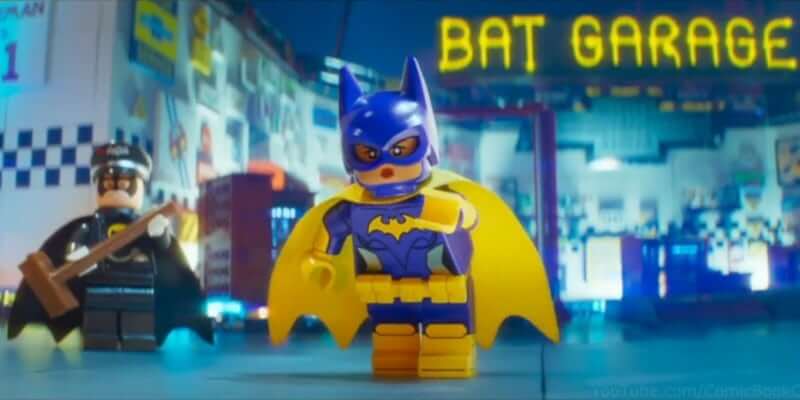 We’re just a few weeks away from the release of “The Lego Batman Movie”, the highly-anticipated follow-up/spinoff of 2014’s “The Lego Movie” from Warner Bros.

This week WB dropped some new TV spots for the sure-to-be-irreverent film, showing off Batman’s team of supporting superheroes– not to mention a villain or two– plus a welcome focus on Barbara Gordon, AKA Batgirl, to be played by actress Rosario Dawson (“Sin City”).

Are you excited for this Batman adventure, or are you more appreciative when Warner takes the franchise seriously, as in Christopher Nolan’s “Dark Knight” trilogy? Perhaps there’s room for both? Let us know what you think in the comments below.