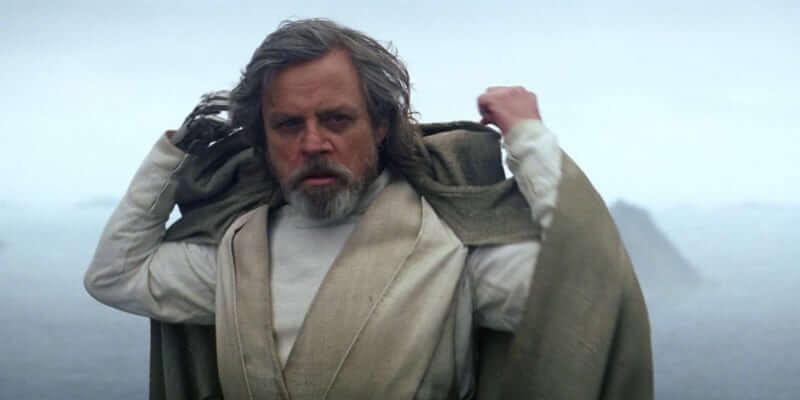 It’s been a big day for Star Wars fans. Completely out of the blue, with no forewarning whatsoever, Lucasfilm went ahead and announced the title for this December’s movie “Episode VIII”- “Star Wars: The Last Jedi”. And whether you like it or love it, it’s already spurred a tremendous amount of debate and conjecture among the fan community.

But there’s one person who has a few thoughts about the title that people might hold in slightly higher regard: Luke Skywalker himself, Mark Hamill, who noted in an interview with the Associated Press today that director Rian Johnson “told me [the title] when we were making the movie, and I said, ‘Don’t tell me these things. I talk in my sleep.'” He also joked about the difference between announcements like this today and during production of the first Star Wars film in the mid-70s. “It’s funny, because back we were making the original nobody cared.”

Hamill went on to describe what he appreciated about the title “The Last Jedi” specifically- “It’s straightforward and minimalist, and I like that.”

“Star Wars: The Last Jedi” is scheduled for release in theaters nationwide on Friday, December 15th.